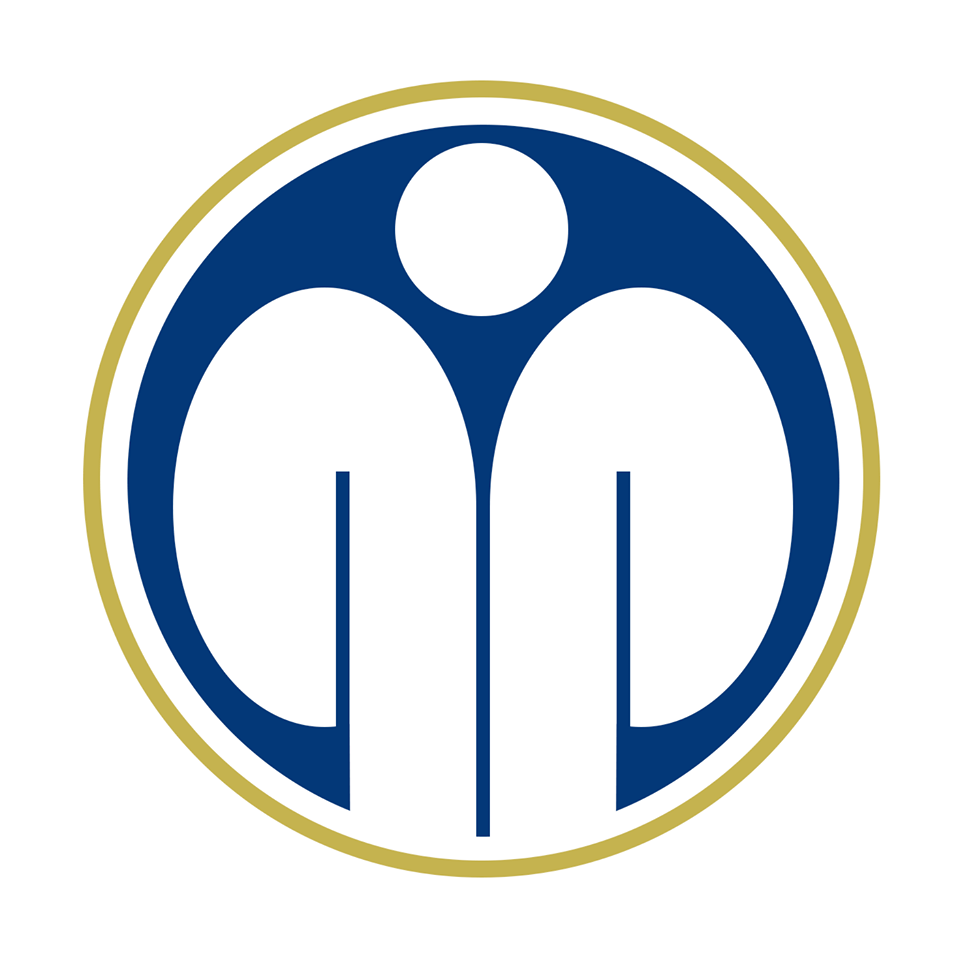 History
The hospital was established by spouses Arturo P. Pingoy, MD and Amparo Y. Pingoy, MD in May 12, 1961.

In 1971, four private air-conditioned rooms were put up followed by the construction of a two-storey building that housed 8 private rooms and 4 suite rooms in 1974.

In 1998, the hospital’s bed capacity was further expanded to 50 with the construction of 40 private rooms.

In 2005, the hospital upgraded to tertiary level hospital along with the construction of the Administrative building which made it a 100-bed.

In May 2012, construction of new building started. The expansion made the hospital the premier and largest hospital in the province with its 3-storey building. It houses patients’ rooms, doctors’
clinics and commercial spaces.

The hospital was granted by Phil health as Center of Safety and Center of Quality.

In June 2013, the hospital opened its TB Lab for Multi-Drug Resistant TB for Region XII. The Regional TB Lab project was made possible in coordination with the Philippine Business for Social Progress (PBSP), National Tuberculosis Reference Laboratory (NTRL) and The Global Fund Philippines.

In September 2013, The Doctors’ Clinic and Hospital, Incorporated was certified by TUVRheinland as ISO 9001:2008 (Quality Management System).

January 2015, The Doctors’ Clinic and Hospital Incorporated changed its trade name to Dr. Arturo P. Pingoy Medical Center in honor of one of its founders. 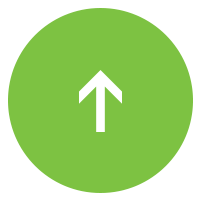 This awesome feature is coming soon!